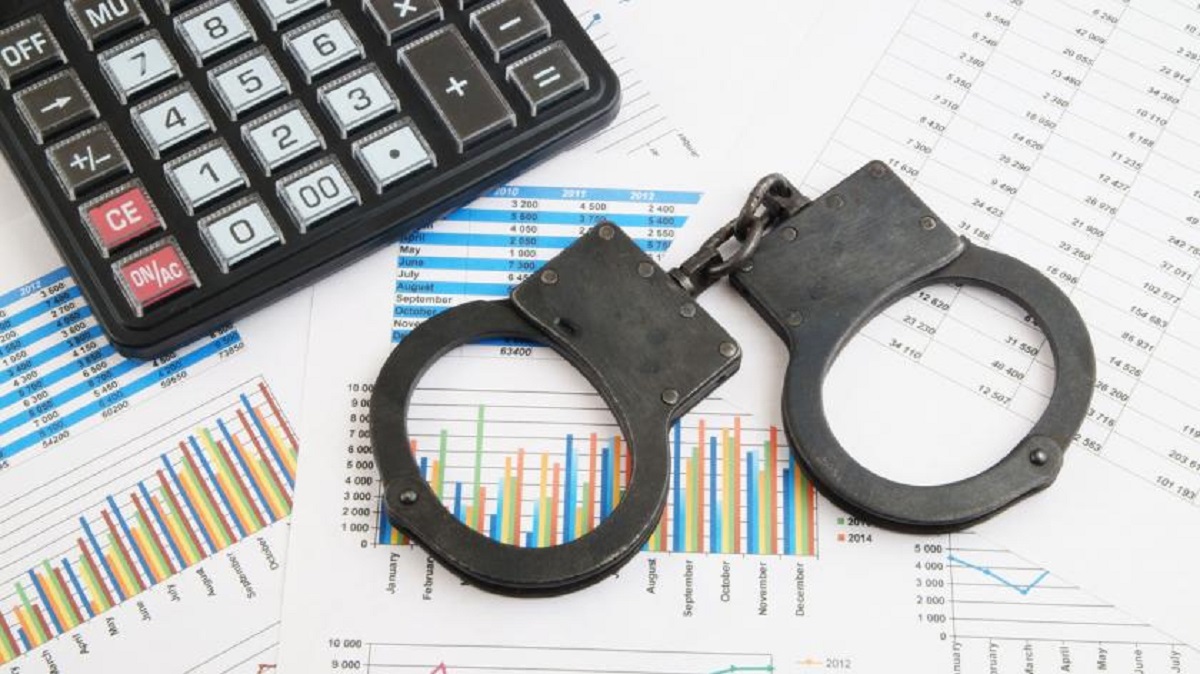 After being convicted of tax fraud in the Crown Court, Robert Binfield took the surprising decision to appeal to the tax division of the first tier tribunal.

If you have been convicted of fraud in the Crown Court and failed to overturn that conviction in the Court of Appeal, what is your next option? Not many of us would think of the tax division of the first tier tribunal (FTT), but that is exactly the route chosen (unsuccessfully) by Robert Binfield (TC08614).

Binfield, an accountant, was excluded from the Institute of Chartered Accountants in England and Wales (ICAEW) in September 2014, and fined £15,000 for issuing audit reports when not authorised to do so.

He, his wife, and the entirely fictitious “Peter Windsor” (a front for business partner Lee Reeves) were members of LPIP, an LLP that purchased units on an industrial estate in 2006. The LLP opted to tax (schedule 10 of VATA 1994) and proceeded to levy VAT on rents charged to its tenants.

It was an express term of the sale and purchase agreement that they be transferred with vacant possession. On 3 June 2014, LPIP’s estate agent emailed Anthology to advise that “the remaining tenants will be out by the weekend”.

LPIP issued a purported VAT invoice showing gross proceeds of £10.2m including VAT of £1.7m. I say “purported” because LPIP had been deregistered in 2012.

When Anthology submitted the invoice in support of its own application to register, opt to tax and recover the input tax, HMRC notified them that the VAT registration number (VRN) was invalid.

A fresh VAT invoice under a new VRN was issued in April 2015, and Anthology was ultimately able to recover its input tax.

However, no VAT return had been submitted by the due date. On 25 June 2015 Binfield was arrested by HMRC and charged with “taking steps with a view to the fraudulent evasion of tax contrary to section 72(1) of VATA”. The very next day, LPIP paid £535,000 VAT to HMRC – still without submitting a return.

Binfield argued in court that he had fully intended to account for the VAT, but that he had believed the due date for submitting a return was 7 July 2015.

The jury failed to believe him, and he was issued a suspended sentence of 16 months. The judge concluded that he “had not sought to keep the VAT concerned, rather, had dishonestly delayed in submitting a VAT return in order to have the use of those monies before accounting for them in a VAT return.”

An appeal to the Criminal Court of Appeal failed to overturn the conviction, and Binfield faced confiscation proceedings under the Proceeds of Crime Act. These were suspended pending judgment on an appeal made to the FTT in 2021 by Binfield which, he hoped, would establish that there was no VAT and therefore no evasion.

Judge Ruthven Gemmell WS held a preliminary hearing at which he was faced with a bewildering variety of submissions from both sides.

HMRC did issue an appealable decision (to Binfield) and implicitly granted him a right to appeal it. The FTT has jurisdiction to hear that appeal.

Regarding the “reasonable prospects of success”, the Binfields would not be “credible witnesses when claiming, as they do now, that the sale of the units to Anthology was a TOGC”.

Binfield “was aware or should have been aware that the submission of a document showing Peter Windsor as nominee for another individual was untruthful as Peter Windsor did not exist”.

It is impossible to believe that – if Binfield genuinely believed throughout that the sale had been a TOGC – he would have testified on oath in a criminal trial that he believed VAT was due. Similarly, it was incredible to suggest that he could have been advised to pay significant sums to HMRC “to avoid a custodial sentence” only one day after being arrested.

The reason that the possibility of a TOGC was not discussed either at trial or on appeal, “on any common sense and logical basis, was that the issue was not raised because it was accepted throughout [by all parties] that it was a taxable transaction and that was the raison d’etre of there being a criminal prosecution for fraud”.

The FTT struck out the appeal as lacking any reasonable prospect of success and because it constituted “an abuse of process which amounts to a collateral
attack on the final determination of the court of a competent jurisdiction”.

Binfield was informed that, if he wished to take the TOGC argument further, this should be by way of a second appeal to the Criminal Court of Appeal. This would, of course, be unlikely to prosper since the entire thrust of the appeal would be that he had perjured himself the first time!

It is interesting to note that HMRC once again adopted the approach of challenging ab initio the FTT’s jurisdiction to hear the appeal. This seems to be a fairly recent addition to the department’s playbook: it is to be hoped that it will not be routinely over-used going forward.

previousHow To Take The Next Step Up The Finance Career Ladder