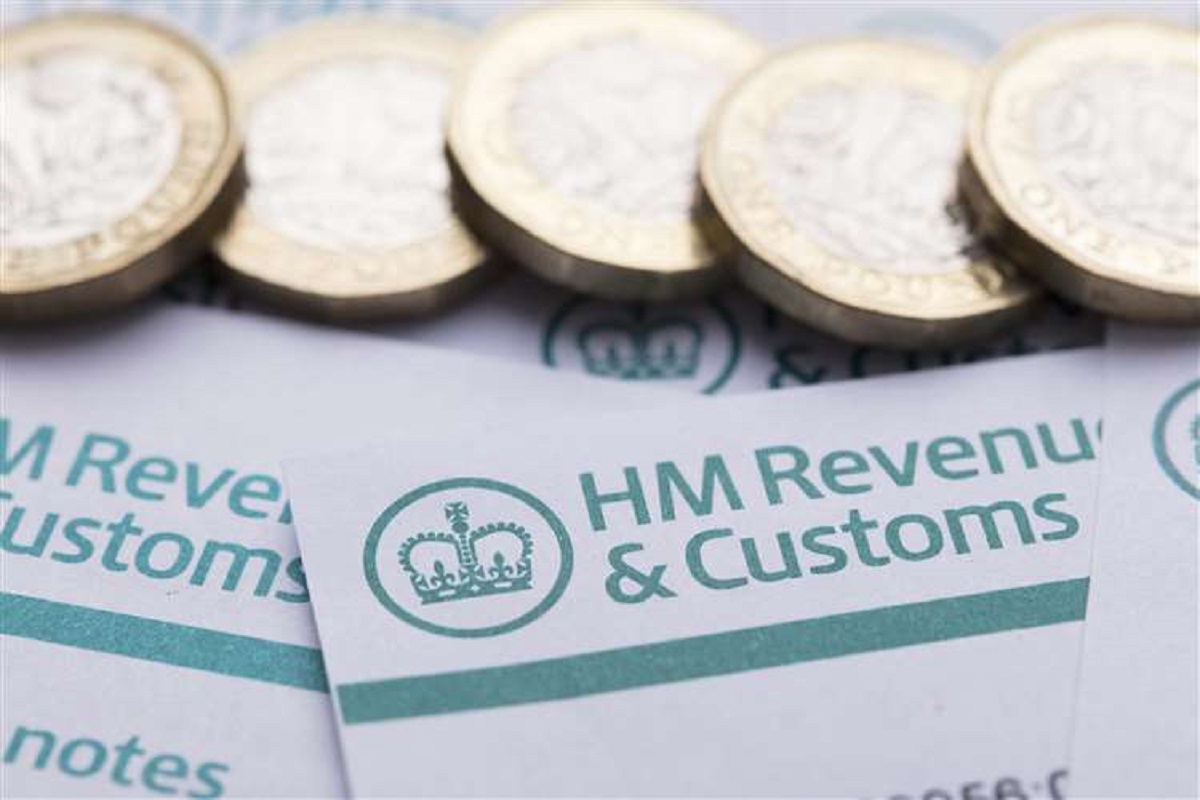 More than one million claimant families receiving tax credits, and no other means-tested benefits, will get their second cost of living payment from Wednesday November 23, HM Revenue and Customs (HMRC) has confirmed.

This £324 UK Government payment will be paid automatically into most eligible tax credit-only customers’ bank accounts between November 23 and November 30 across the United Kingdom.

“The £324 will be paid automatically into bank accounts, so people don’t need to do anything to receive this extra help.”

The second payment will see more than 8 million households across the UK receive their £324 cost of living cash boost by November 30 and follows the first cost of living payments of £326, which eligible families received from Department for Work and Pensions (DWP) from July and HMRC from September.

The UK Government recently announced that households receiving DWP benefits will get their second Cost of Living Payment from November 8 continuing through to November 23. This includes tax credit claimants who also receive other income-related benefits from DWP.

HMRC is making payments shortly after DWP in order to avoid duplicate payments.

This latest payment comes on top of wider UK Government support with the cost of living this autumn and winter, including the £150 Disability Cost of Living Payment, already paid to around 6 million disabled people and more than 8 million pensioner households who will receive an extra one-off £300 Winter Fuel Payment this year.

This is in addition to an extension to the Household Support Fund, which is providing an extra £421 million for use between October 2022 and March 2023 to help vulnerable people with the essentials. A £150 council tax rebate was sent earlier this year to those in council tax bands A to D in England, creating at least £1200 in direct support for millions of households.

A £400 reduction on energy bills is also being given to all domestic electricity customers over the coming months.