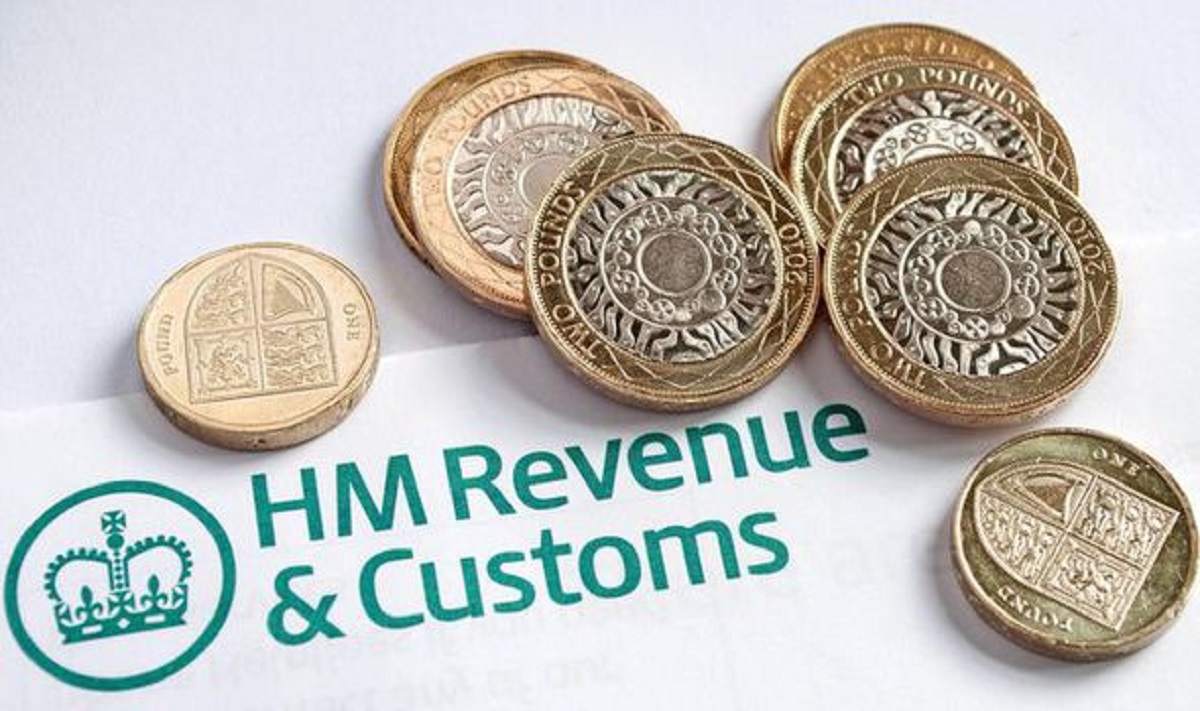 New HMRC research into the use of tax avoidance schemes fails to acknowledge the impact of “ill-thought-out” IR35 reforms, according to Fred Dures, founder at umbrella payroll auditing provider, PayePass.

The research, commenced in March 2021 and released in September 2022, was conducted to gather insight into how disguised remuneration tax avoidance schemes are promoted to contractors, with the intention of more effectively tackling future schemes.

But according to Dures, the report was “a waste of time”. It shirks responsibility for changes to the IR35 legislation in 2021, which ultimately caused an uptick in the use of disguised remuneration schemes, he argued.

“Still, HMRC refuses to acknowledge that these ill-thought-out changes have been a major contributing factor to the wave of non-compliant umbrella companies entering the market.

“HMRC must shoulder a large portion of the blame.”

In 2021, the IR35 rules were tightened for private sector entities. While contractors were previously responsible for determining their own IR35 status, the change meant the compliance burden shifted further up the supply chain to the end client.

However, following Chancellor Kwasi Kwarteng’s ‘mini-Budget’ statement on September 23, the changes are now due to be repealed.

“The hopefully soon-to-be-reversed reform to IR35 in the private sector in 2021 directly led to an increase in tax avoidance schemes,” Dures argued.

The government has done “very little” to clamp down on the use of disguised remuneration schemes, Seb Maley, CEO of contractor services specialist Qdos.

“That nearly a third of contractors have been offered or told about at least one way of managing tax through what they viewed as a tax avoidance scheme tells you everything you need to know.

“These schemes aren’t few and far between – they’re commonplace and easy to find.”