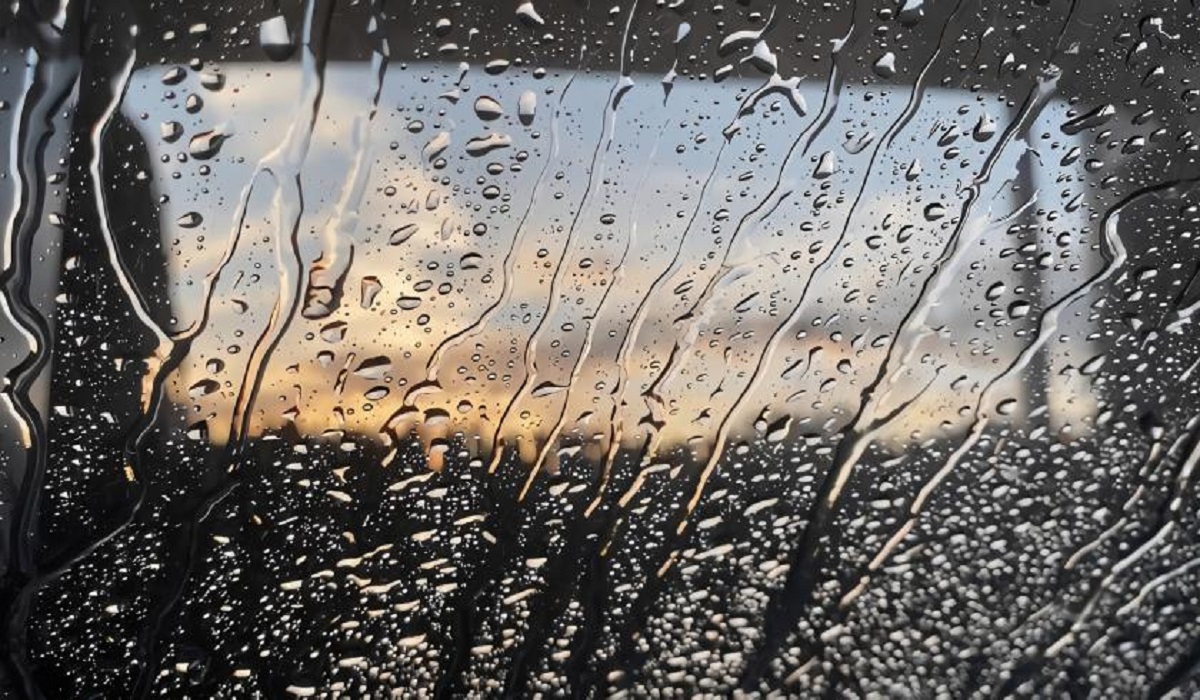 The prime minister and Chancellor believe that tax-cutting will increase productivity. But Philip Fisher is baffled by trickle-down economics and presents some simple examples to explain why.

Happy days are here again. Prime minister Liz Truss has promised us “growth, growth, growth”. She is already delivering, since inflation, Covid infections and poverty are all increasing at what are colloquially referred to as exponential rates.

Older readers will recall the Soviet Union’s rolling five-year plans. These were programmes that promised massive productivity gains from every aspect of industry and then delivered. To be more exact, they didn’t deliver, but the powers of the time said that they did.

Ms Truss and Kwasi Kwarteng are positively gleeful every time they get the opportunity to claim that their tax-cutting strategy will persuade everyone from billionaires to those on the breadline to boost productivity by 2.5%.

Like Leonid Brezhnev and his ilk, their assumption is that this will be an instant panacea and carry on for ever.

One wonders whether many people (including LT and KK) have actually stopped to think about the implications in real life. A few case studies might help us to examine the practicalities.

There must be a great deal of pride around the upper echelons of EY given that the average equity partner take is into seven figures.

The original KK plan had been to abolish the additional rate of tax. This would have been worth an additional sum of over £40,000.

Sadly, that has gone but the partner will still benefit from reductions of 1.25% in national insurance contributions and 1% on basic rate income tax. Their profits will also be boosted by the reduction in employee’s contributions. Together, these will be worth around £13,000, though do check the maths as I’m an accountant.

You’ll have to forgive this relatively poor accountant but he is struggling to work out how someone already taking £1m is going to be motivated to perform any better given the incentive of a few tax breaks that might seem valuable to the likes of you and me but are negligible in percentage terms and will probably pass into the bank account unnoticed.

Going a step further, that is likely to be the case even more with the hedge fund managers and other serious highflyers, who owned really serious money and, to the extent they do not shelter it offshore, will probably plunge any extra into a hideaway on a private Caribbean Island or a skiing lodge in Gstaad.

Ironically, the same considerations apply, just on a smaller scale. While someone earning this kind of salary will benefit from reductions of a little over £1,000, given the cost-of-living crisis they will also probably barely notice the difference, and it will certainly not be competing with a pay rise that could easily be five times as much.

These are just the kind of people who will be thinking about getting on to the housing ladder or desperately trying not to drop off it. In either case, the staggering increase in mortgage repayments will more than outdo any relatively inconsequential tax handouts.

Now we get to someone who needs every extra penny. Given all of the other vicissitudes of the economy at present, a tax saving of little under £200 will do nothing but help them maintain their standard of living or, more likely, reduce their credit-card debt a little bit.

The irony is that if you want to make those already struggling to survive more productive, there is a strong argument for saying that you should increase taxes. They might then feel compelled to put in extra hours if this is possible in order to get back to the same net income that they need to buy food, heat their homes and conceivably pay for the odd little luxury at Christmas.

While the dynamic duo of prime minister and Chancellor seem to have an indefatigable faith in the theory that if you cut corporation tax, this will increase investment and productivity, their history suggests otherwise.

Most of us will know from our own clients that corporation tax is the least of their concerns. Indeed, many would love to have the opportunity to pay it, rather than banking up larger and larger losses that they may never be able to utilise.

At the other end of the scale, the big players are pretty good at avoiding taxes (thanks to the efforts of their hard-working accountants) and will barely notice whether the headline rate is 19%, 20% or 25%.

To the extent that they find the bank balance a little stronger than anticipated, rather than investing it in the future of our plucky little nation, they too will either siphon the money offshore or return it to investors in the form of dividends or share buybacks.

It is hard to imagine that the economy will notice any tangible sustained growth as a result of what prima facie sounds like a hare-brained scheme dreamt up by people with no recent practical experience of working in the real world. In fact, the only likely consequence is impending national disaster on the economic front.

If they really want businesses to invest, then rather than cutting headline taxes, offer them investment incentives, including repayments if they are loss-making.

I would love to know whether readers disagree with this analysis and have cogent reasons to believe that the trickle-down economic theory has any hope of working.

previousValue For Money Is A Concept Well Worth Pursuing

nextRestaurant VAT Case: Who Paid For What?