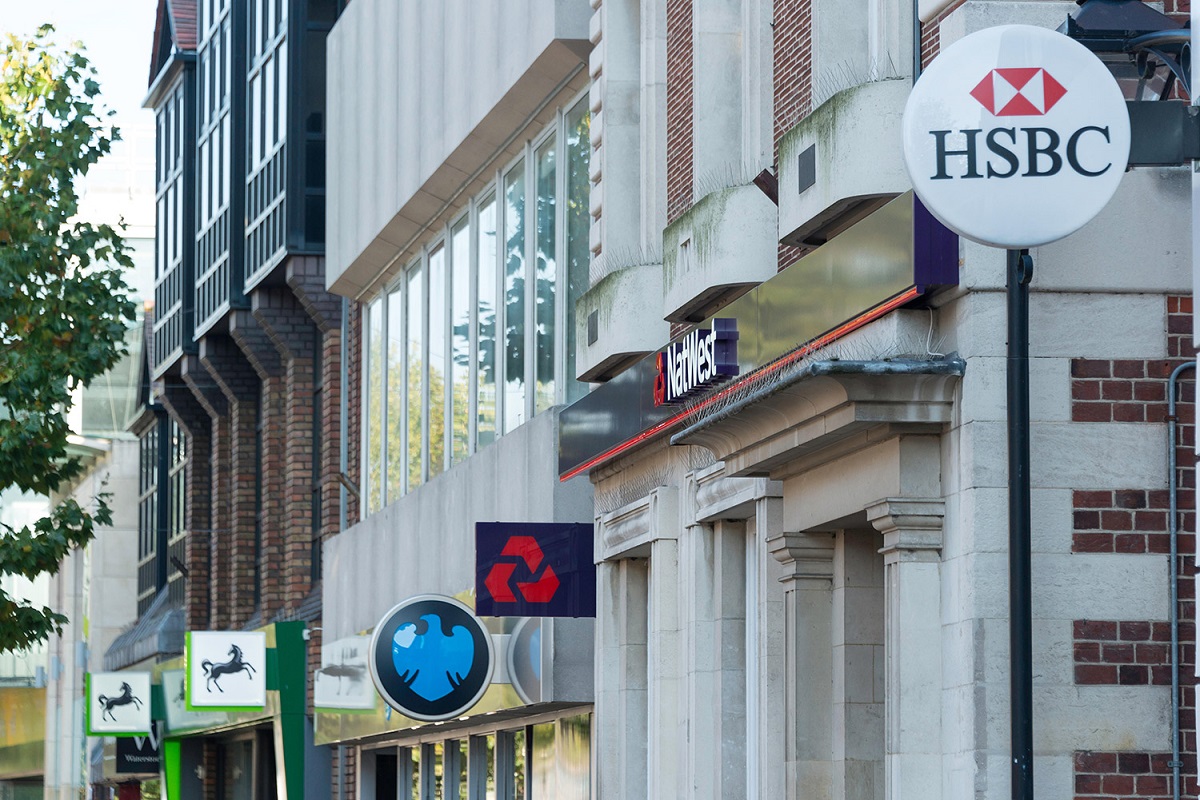 Be careful what you wish for. Since the great financial crisis, UK banks have mostly made returns below their cost of capital. The culprit has been low interest rates. Chief executives talked about rising rates in the wistful tones of Mr Micawber hoping something would turn up.

Now higher rates are bringing fat returns to lenders such as Lloyds, NatWest, Barclays and HSBC, as margins over deposit payouts widen.

But the rebound has been so large and fast that it has created another problem for them. Profits are at last burgeoning again, as quarterly results next week should show. But the bonanza will coincide with serious financial stress for some mortgage borrowers.

That elevates the risk of political retribution, via higher taxes on banks. As bank bosses sweat over slide decks, they are asking themselves: “Is there a way to make this problem go away?”

The net interest income of Lloyds, NatWest and Barclays will rise by 15 to 32 per cent in the third quarter when compared with the same period of 2021, according to Visible Alpha, an estimates service. The improvement would be even more marked in subsequent quarters.

Returns on tangible equity of 10 to 12 per cent through the economic cycle are likely to be seen as politically acceptable, according to Gary Greenwood, an analyst at Shore Capital. NatWest recently grabbed the attention of the City by forecasting that it could now return 14 to 16 per cent. Greenwood says that from the point of view of banks and their investors, when Rote nudges up to about 20 per cent “it is in the realms of attracting the wrong kind of attention”.

View it from the perspective of a couple who need to refinance their loan right now. Suppose they have post-tax income of about £34,000. If they borrowed liberally, they might have been covering repayments equivalent to a third of their salary on a five-year fix at 2 per cent. When they refinanced, a tripling in their mortgage rate would leave them with repayments about 50 per cent higher. I calculate these would total £16,000 using data from Ray Boulger, of mortgage broker John Charcol. That would plainly be unaffordable, particularly when other household bills are soaring too.

Borrowers with buy-to-let mortgages are confronted with even bigger increases on their loans. These are typically interest-only, so mortgage holders do not have the option of reducing capital repayments. But BTL borrowers, a category I once belonged to, are those despised creatures called rentiers. Their distress would provoke little sympathy.

This government or a successor may yet reverse current Conservative policies with punitive taxes on banks. Former chancellor Kwasi Kwarteng had contemplated reducing or abolishing so-called reserve remuneration. This is the interest the Bank of England pays commercial banks that park funds with it.

The reform would raise plenty of money — equivalent to a reduction of about a quarter in domestic bank earnings by 2024, according to Jonathan Pierce of Numis. But it would be a messy kind of tax. It would annoy an already rebellious central bank. And it would be too complicated for politicians to present slickly to the public as citizens’ justice. Increasing the UK’s 8 per cent surcharge on banking profits would be much easier.

What are bank bosses to do? They are considering a couple of strategies to avert the threat of windfall taxes, or at least reduce their severity. First, they could provide hefty forbearance to mortgagors who are struggling. This would be politically expedient as well as ethical. A mix of term extensions and payment holidays would do it.

These would register in higher bad loan provisions, pointing to the second adaptation to UK banking’s awkwardly timed profits revival. Banks typically use provisions to put aside rainy day money at the discretion of bosses, on top of any provisions triggered by the deteriorating payment record of borrowers.

UK banks took hefty provisions in response to the huge economic uncertainties of the pandemic. Big lenders have remained well-capitalised and have therefore begun whittling buffers down again. A return to heavier provisioning now seems likely. That would conveniently push down the pre-tax profits that anger some politicians and pundits. With political and financial turmoil raging in the UK, auditors could hardly object.

As one senior banker puts it, with wry understatement: “In these markets, it is not that difficult to create a negative scenario for the UK economy.”

previousRestaurant VAT Case: Who Paid For What?