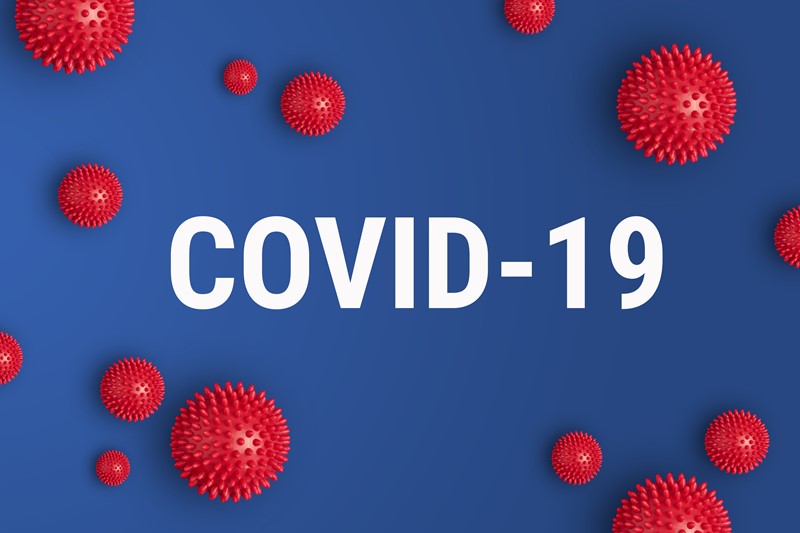 On 12 October, the Prime Minister announced the introduction of a new three-tier system of local COVID-19 alert levels across England. The new system sets the levels at medium, high and very high based on local transmission rates. The legislation to write the new three-tier system into law was approved by Parliament on 13 October 2020.

The medium level which covers most of the country consists of the current national measures, which came into force on 25 September. This includes the Rule of Six, and the closure of hospitality at 10pm.

The high level is for areas with a higher level of infections and additional restrictions will apply. Most areas of England that were already subject to local restrictions have automatically moved into the high alert level. This level primarily aims to reduce household to household transmission by preventing all mixing between households or support bubbles, indoors. The Rule of Six will apply to outdoor spaces, including private gardens.

The “very high” alert level will apply where transmission rates in England are causing the greatest concern. In these areas, the government will set a baseline of prohibiting social mixing indoors and in private gardens, with the Rule of Six allowed in open public spaces like parks and beaches. Pubs and bars will also be expected to close unless they can function as a restaurant and people will be advised not to travel in or out of these areas.

Non-essential retail, schools and universities will remain open in all levels.

Scotland, Wales and Northern Ireland are also considering bringing in deeper lockdown measures as the second wave of the virus gathers pace.