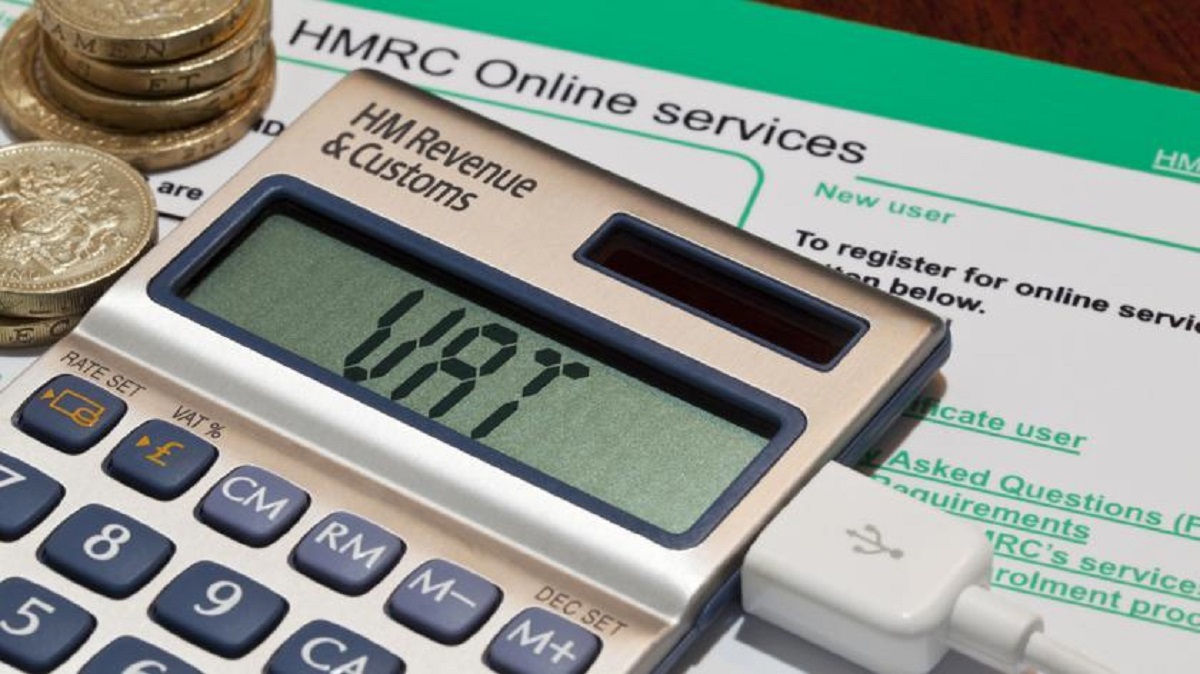 A new penalty and interest regime will be rolled out in the new year for late filing and late payment of VAT, resulting in some significant changes. Emma Rawson takes a closer look at the rules that will apply.

From 1 January 2023, a brand new penalty and interest regime will be rolled out for late filing and late payment of VAT. This will result in some significant changes, including the prospect of penalties applying to repayment traders and nil returns for the first time.
What’s changing and when?

What’s Changing And When?

The new penalties will replace the existing default surcharge rules for VAT periods starting on or after 1 January 2023. As a result, the first taxpayers to enter the new regime will be those in stagger group 1 and monthly filers.

For late filing, the new penalty regime will be points based, with each failure to submit a return on time resulting in the taxpayer receiving a penalty point from HMRC. Once the total number of penalty points reaches a certain threshold, a fixed financial penalty of £200 will be charged.

The penalty points threshold depends on how regularly the return in question is filed:

So a taxpayer filing quarterly returns would have to file four returns late before they incurred a penalty.

Individual penalty points do however have a shelf life. Provided that the penalty threshold has not been reached, a point will automatically expire after 24 months.

Once a taxpayer hits the penalty threshold, individual points will no longer automatically expire, and each and every subsequent late filing will trigger a further £200 penalty. At this stage, the only way points can be removed, and further penalties avoided, is through a period of compliance (see below).

The new penalty regime is scheduled to be extended to income tax self assessment (ITSA) in 2024 for those in Making Tax Digital (MTD) and 2025 for those outside MTD. However, when it comes to penalty points, VAT and income tax will be treated separately, with separate points awarded and separate penalty thresholds.

For the first time, however, late filing penalties will arise for returns where no VAT is due. This is likely to come as a surprise to repayment traders in particular, who have not previously had to worry about late filing penalties. HMRC is aware of the impact on this sector, and is planning direct communications to make relevant businesses aware of the upcoming change.
Period of compliance

Once a taxpayer has reached the penalty threshold, the only way their points can be removed is through a period of compliance. When both of the following two conditions are met, the taxpayer’s points will then be reset to zero:

Each VAT return has been filed on or before its due date for a certain period of time (24 months for annual returns, 12 months for quarterly returns and six months for monthly returns).
All outstanding VAT returns due in the previous 24 months have been submitted.

For example, a taxpayer who has failed to submit four quarterly returns on time and accumulated four penalty points will receive a £200 penalty. In order for their points to be reset to zero, they will need to get to the point where both:

Given the wide-ranging nature of these changes, agents should start looking at what they might mean for their clients now. In particular, discussions should be held with those who may have got into the habit of filing nil or repayment returns late. It may be that this change can be used to encourage them to engage with their VAT affairs in a more timely fashion.

There is no soft landing proposed for the new late-filing penalties, despite the recent expansion of MTD to those below the VAT threshold and the upcoming closure of the VAT portal on 1 November, which could see some businesses struggling to file well into next year. HMRC’s view is that no specific soft landing is needed, as the points-based nature of the new regime means that isolated or infrequent late filings are not penalised.

If a client does genuinely struggle to file on time, the usual provisions around reasonable excuse for late filing will apply to both penalty points and financial penalties. Taxpayers and their agents will be able to request a review by HMRC, or submit an appeal to the tribunal, in respect of points and/or penalties. HMRC is building an online system that should make this process more efficient.

Once the new regime is in place, it will be important for taxpayers, and their agents, to keep track of penalty points accrued. HMRC is currently looking into how best this information could be made available to agents and taxpayers. This includes exploring how software could display penalty points information, whether nudges and prompts can be used to inform taxpayers and agents of what will happen if the next return is filed late, and what needs to be done to reset points to zero. We should hear more details about this in the coming months.